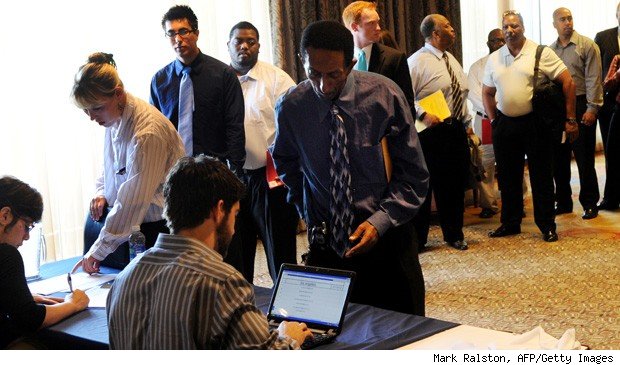 The job growth topped an upwardly revised 196,000 in October and was another positive economic signal, adding to the likelihood that the Federal Reserve will hike a key interest rate this month.

The ADP figure exceeded economists’ expectations and indicated Friday’s Labor Department jobs report should be solid enough for central bank policymakers to nudge up the so-called federal funds rate for the first time in nearly a decade.

“The current pace of job creation is twice that needed to absorb growth in the working-age population,” he said.

Economists expect Friday’s government report, covering the private and public sectors, to show the economy added 190,000 net new jobs in November. That would be a solid figure, though down significantly from October’s strong 271,000 net new jobs.

The unemployment rate is forecast to hold steady at 5 percent, the lowest since 2008.

ADP’s figures are viewed as an indicator of the broader Labor Department report, though the numbers can vary widely.

October’s ADP report initially estimated job growth at 182,000, which was well below the 268,000 private-sector figure reported by the Labor Department.

Construction companies increased their payrolls by 16,000, half what they added in October, ADP said.

But manufacturers rebounded to add 6,000 net new jobs in November after their payrolls shrank by 2,000 the previous month and 17,000 in September.

Have a question?
Please connect us with our